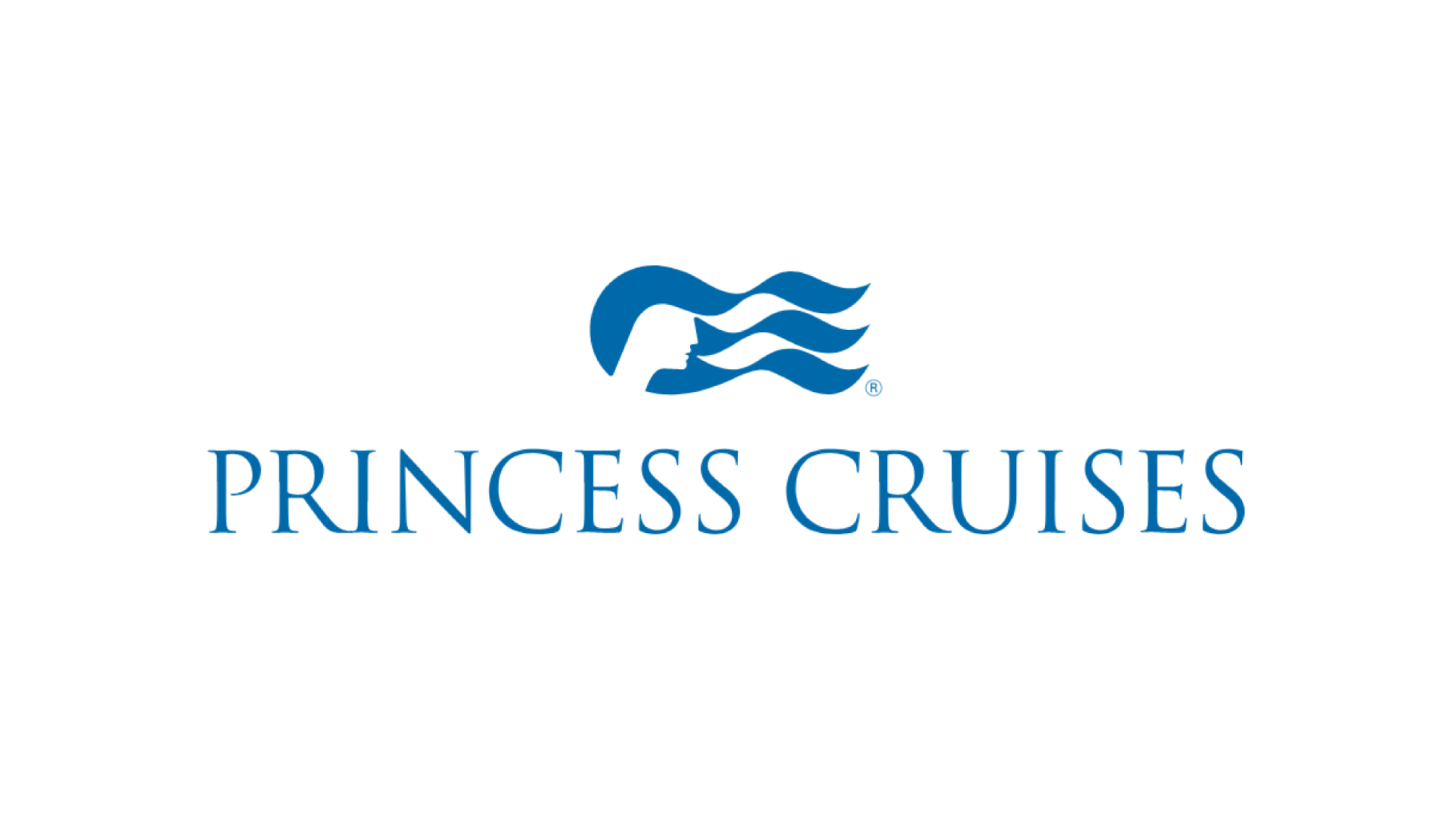 One of the best-known names in cruising, Princess Cruises first set sail in 1965 with a single ship cruising to Mexico. Today, the line has grown to become the third largest cruise line in the world, renowned for innovative ships, an array of on-board options, and exceptional customer service. A recognised leader in worldwide cruising, Princess carries 1.7 million guests each year to destinations around the globe with cruises ranging in length from three to 114 days, allowing them to see the world and come back new.

Princess Cruises was catapulted to stardom in 1977 when one of its ships, Pacific Princess was cast in a starring role on a new television show called “The Love Boat.” The weekly series, which introduced millions of viewers to the concept of a sea-going vacation, was an instant hit and both the company name and its “seawitch” logo have remained synonymous with cruising ever since.  The show, which can still be seen around the world, has been widely credited with fuelling the dramatic expansion of the cruise industry.

The most recent additions to the fleet, Majestic Princess, Regal Princess and Royal Princess, introduced a new generation of ships to the fleet in 2013, 2014 and 2017. The ships feature a 50 percent larger atrium which is the social hub of the ship; a dramatic over-water ‘Sea – Walk’,  a top-deck glass-bottomed walkway extending more than 28 feet beyond the edge of the vessel; plush private poolside cabanas that appear to be floating on the water; a dazzling water and light show; the new Princess Live! television studio; a dedicated pastry shop; more dining options including a special Chef’s Table Lumiere, a private space that surrounds diners in a curtain of light; and balconies on all outside staterooms.

Princess Cruises is part of Carnival Corporation (NYSE: CCL and CUK), one of the largest vacation companies in the world.

The page you requested could not be found. Try refining your search, or use the navigation above to locate the post.