Christened on May 11, 2014, Princess Cruises‘ Regal Princess is the 3,600-guest sister ship to 2013’s Royal Princess. A brand-new class of ship for Princess, Regal Princess and her sister introduced a number of firsts and innovations for the line, including:

Regal Princess likely will appeal to those who enjoy the diversity that a big ship like this one can deliver but with premium touches that put it a notch above ships operated by Carnival Cruise Lines, Norwegian Cruise Line and Royal Caribbean.

Regal Princess competes head-to-head with Celebrity Cruises‘ Solstice-class ships, which are strong contenders in this segment, and perhaps to a lesser degree, because of their smaller sizes, the ships of Holland America Line. 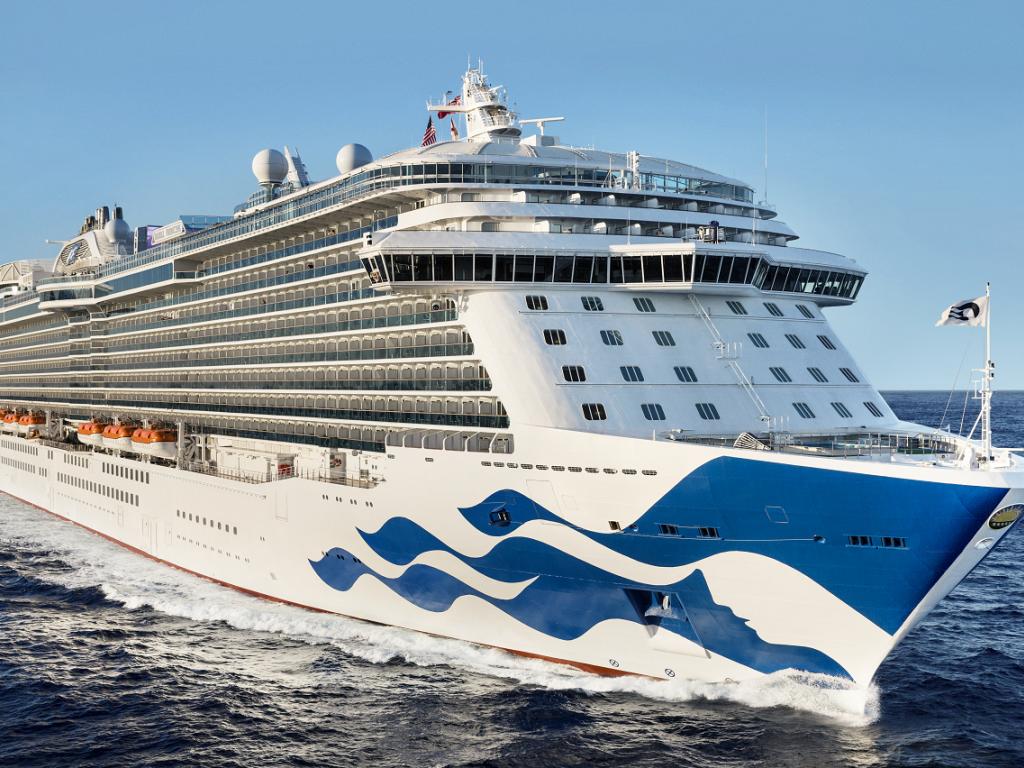 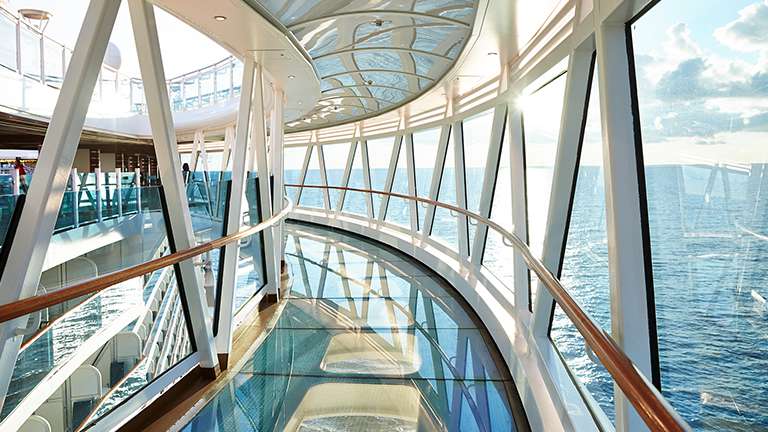 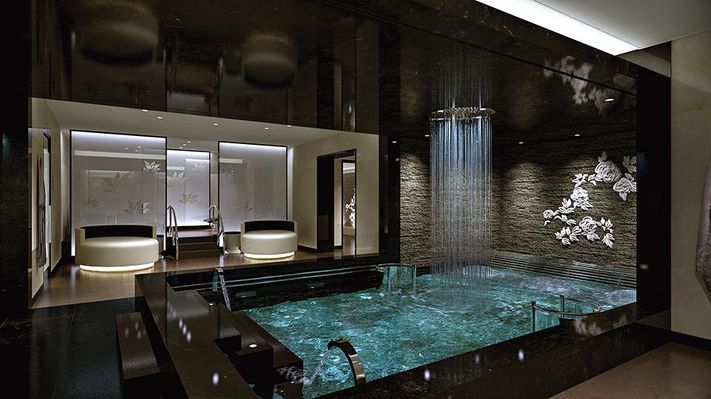 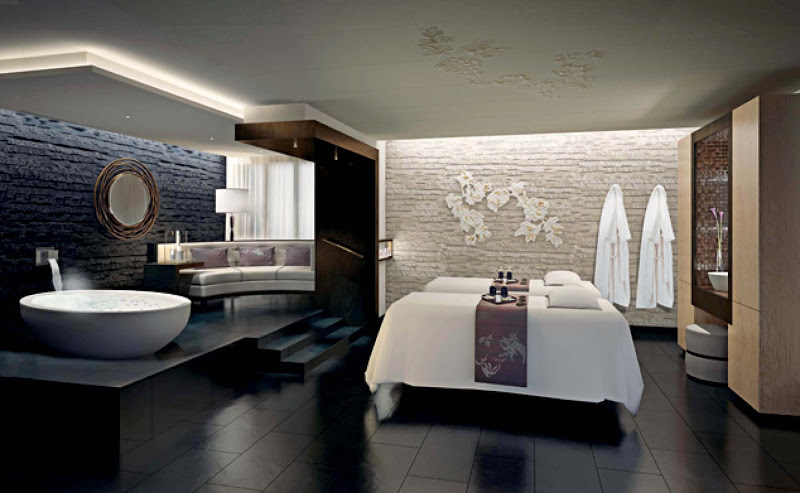 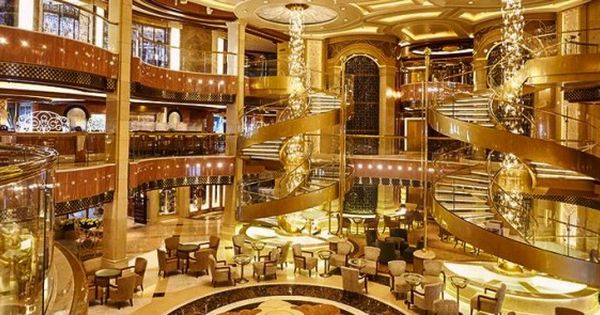 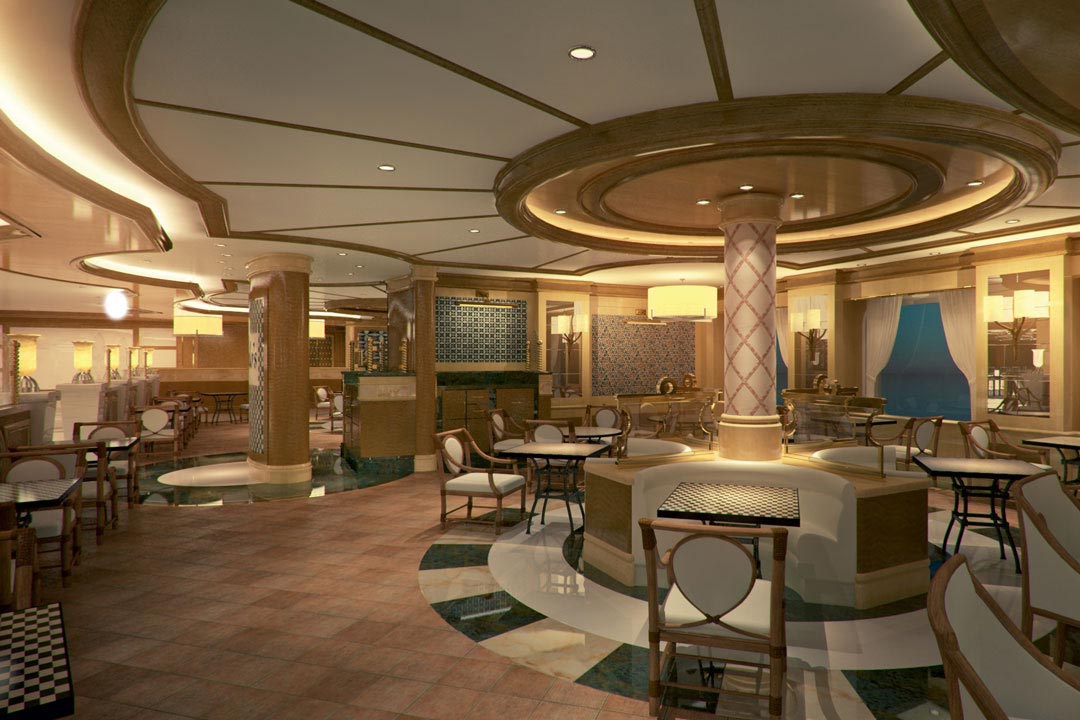 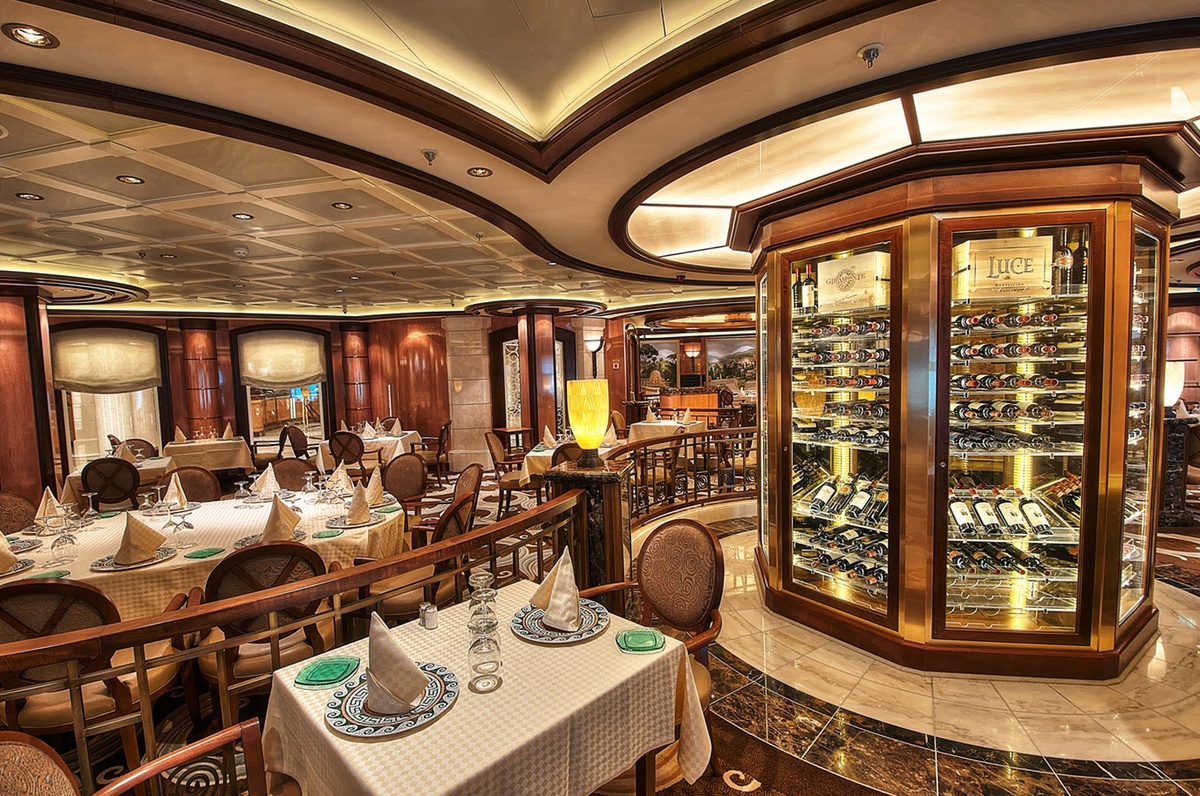 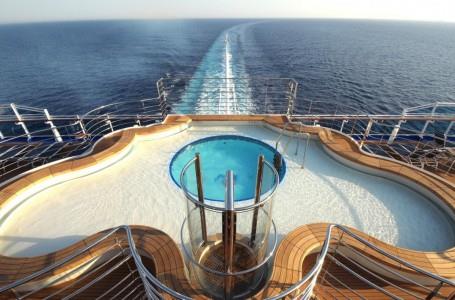 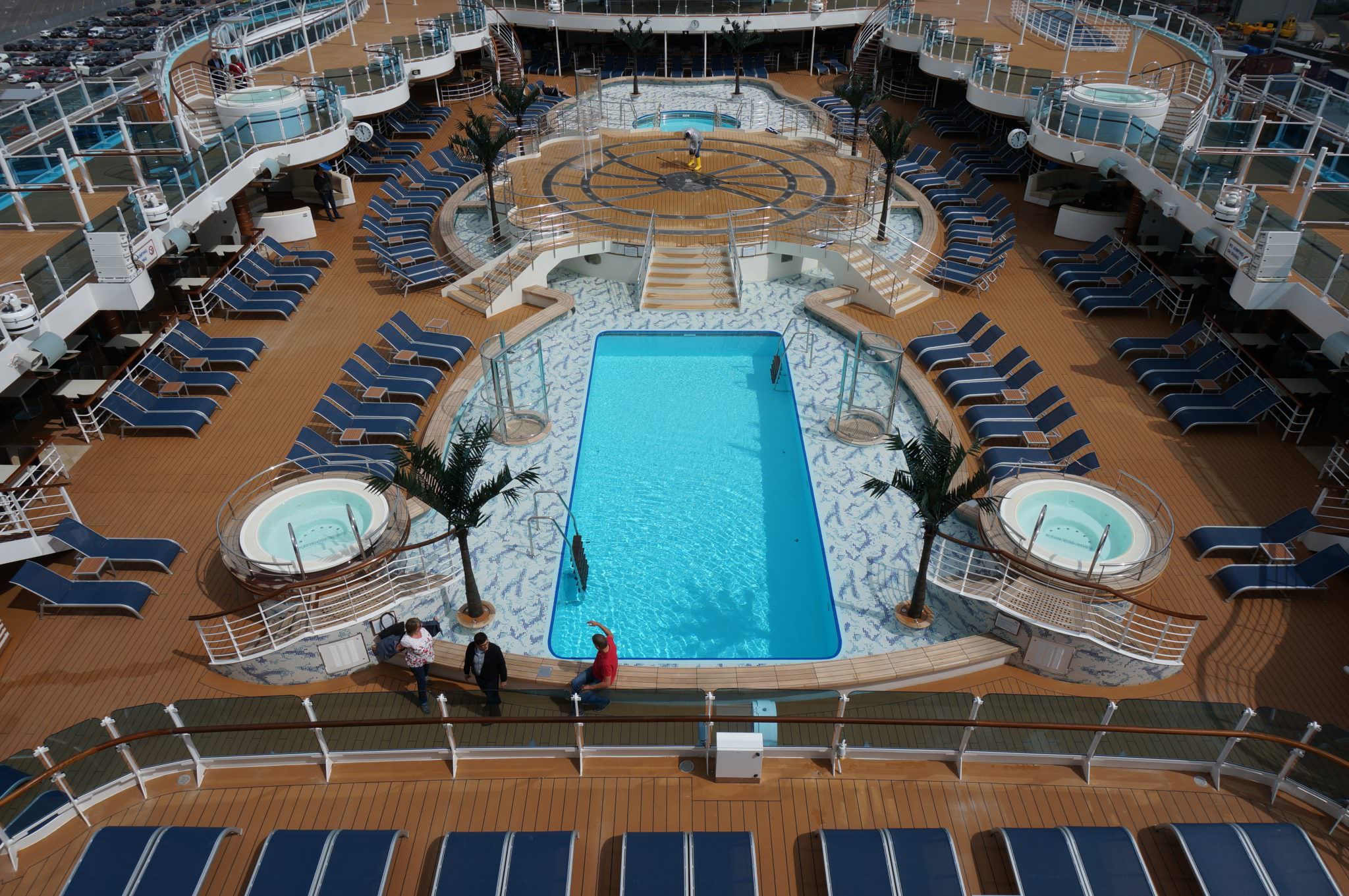 *Flight from your Spanish home city to Miami.

*Flight or train from Barcelona to your home city in Spain. 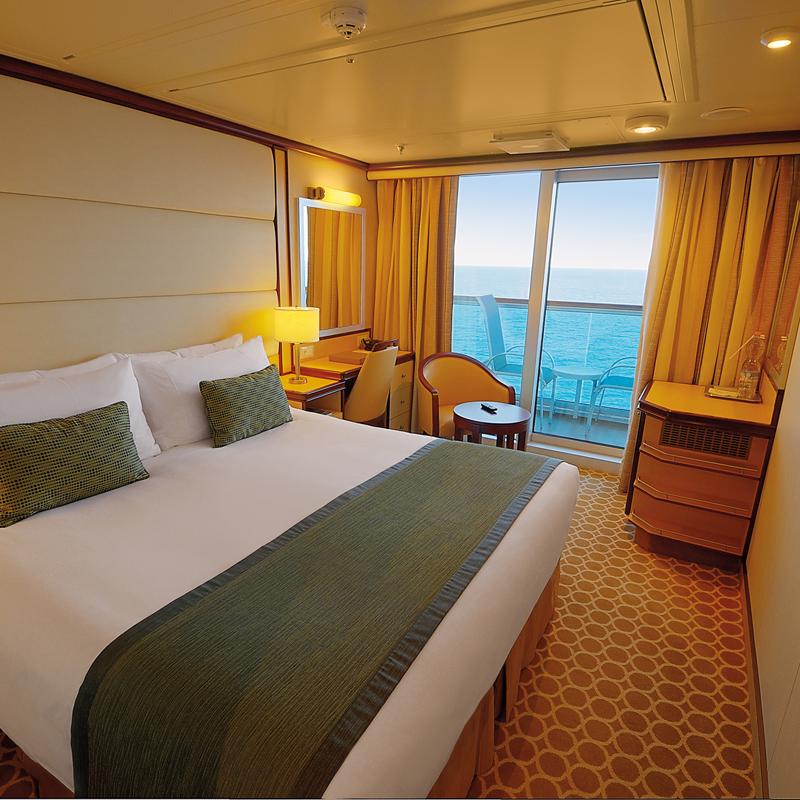 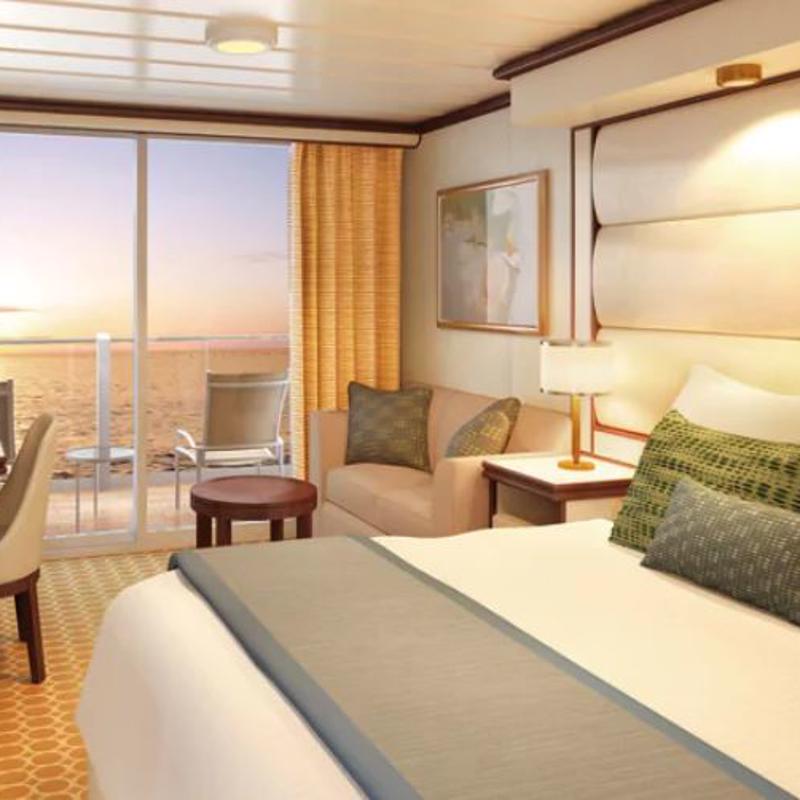 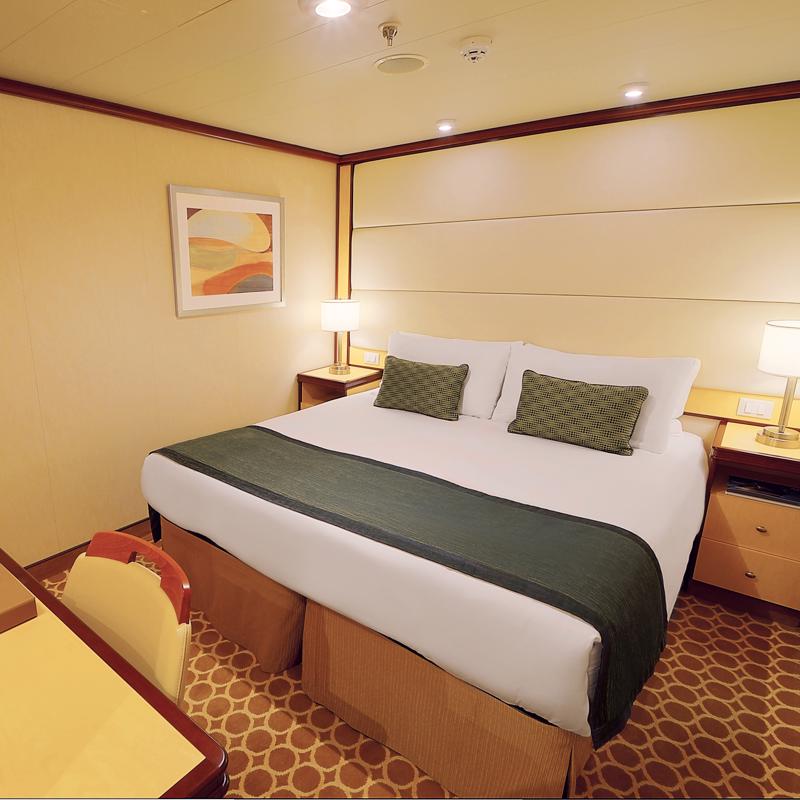 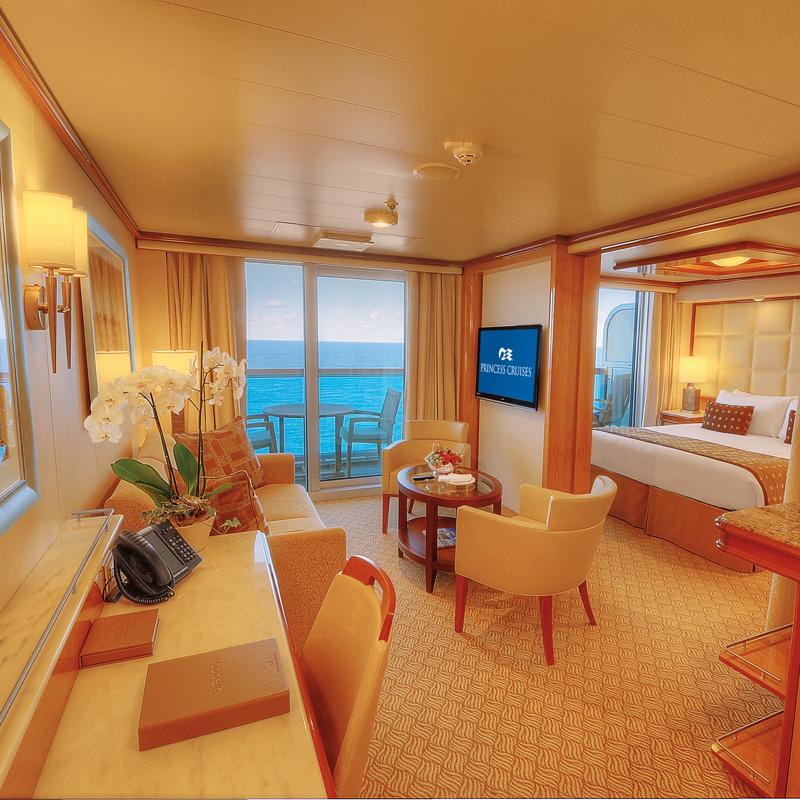 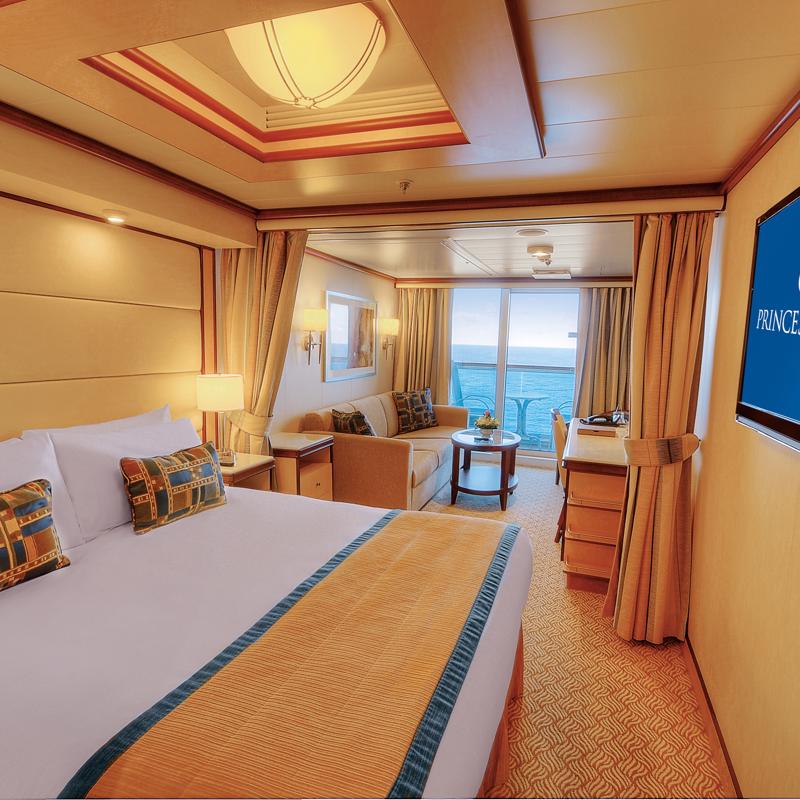