Every Regent Seven Seas Cruise is a voyage of intrigue, luxury and total enjoyment. Some of the highlight events of this cruise: 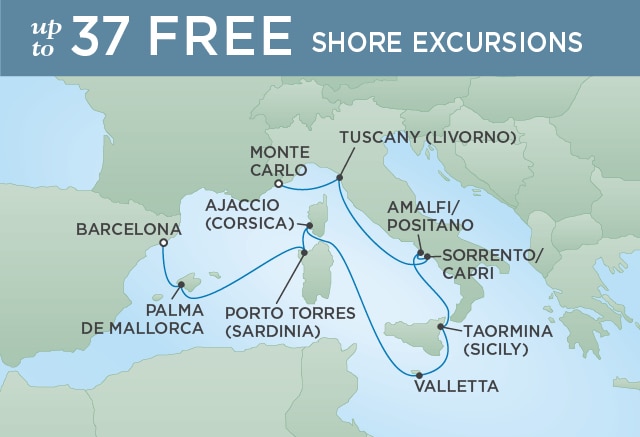 The luxurious Seven Seas Voyager® exudes elegance, from her refined Penthouse Suites to late-night-favorite Voyager Lounge. Every suite features marble bath accents, roomy closets and a private balcony, beckoning you outside while spoiling you within. 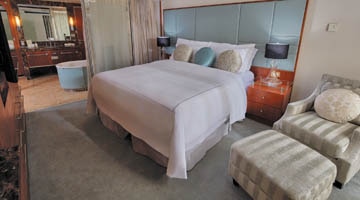 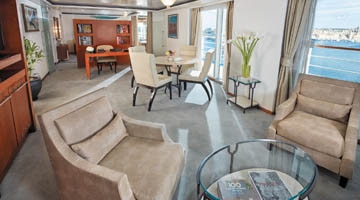 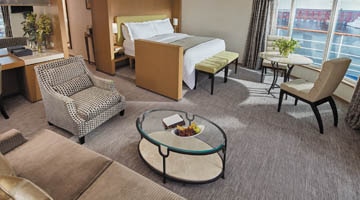 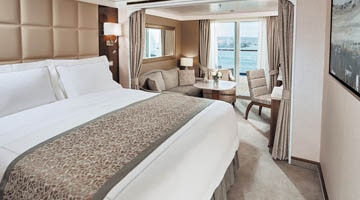 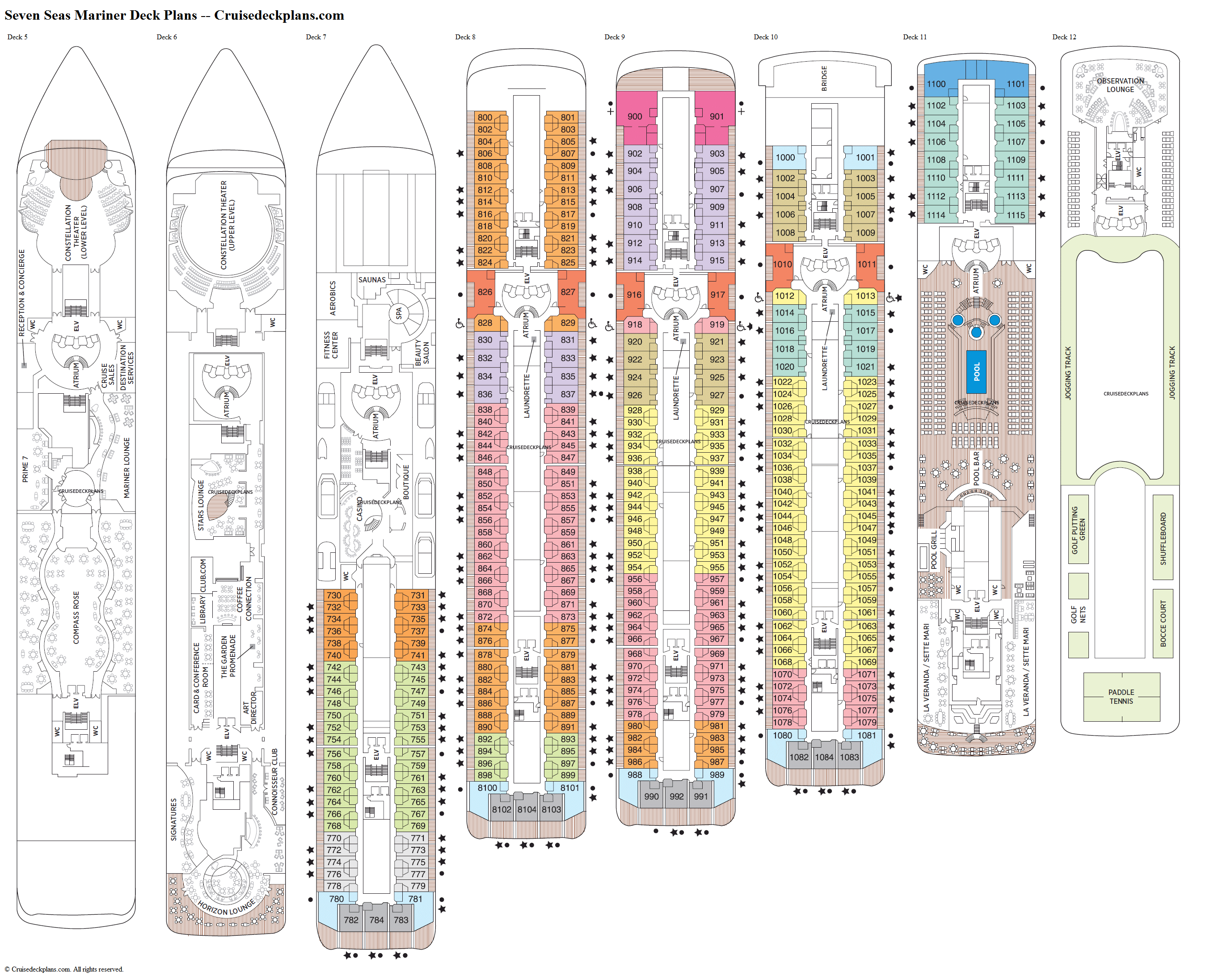 With over 50 years of experience in travel management and operations, our management and staff are dedicated to offering the very best cruising experiences to be found anywhere in the world.

Your money is fully protected!