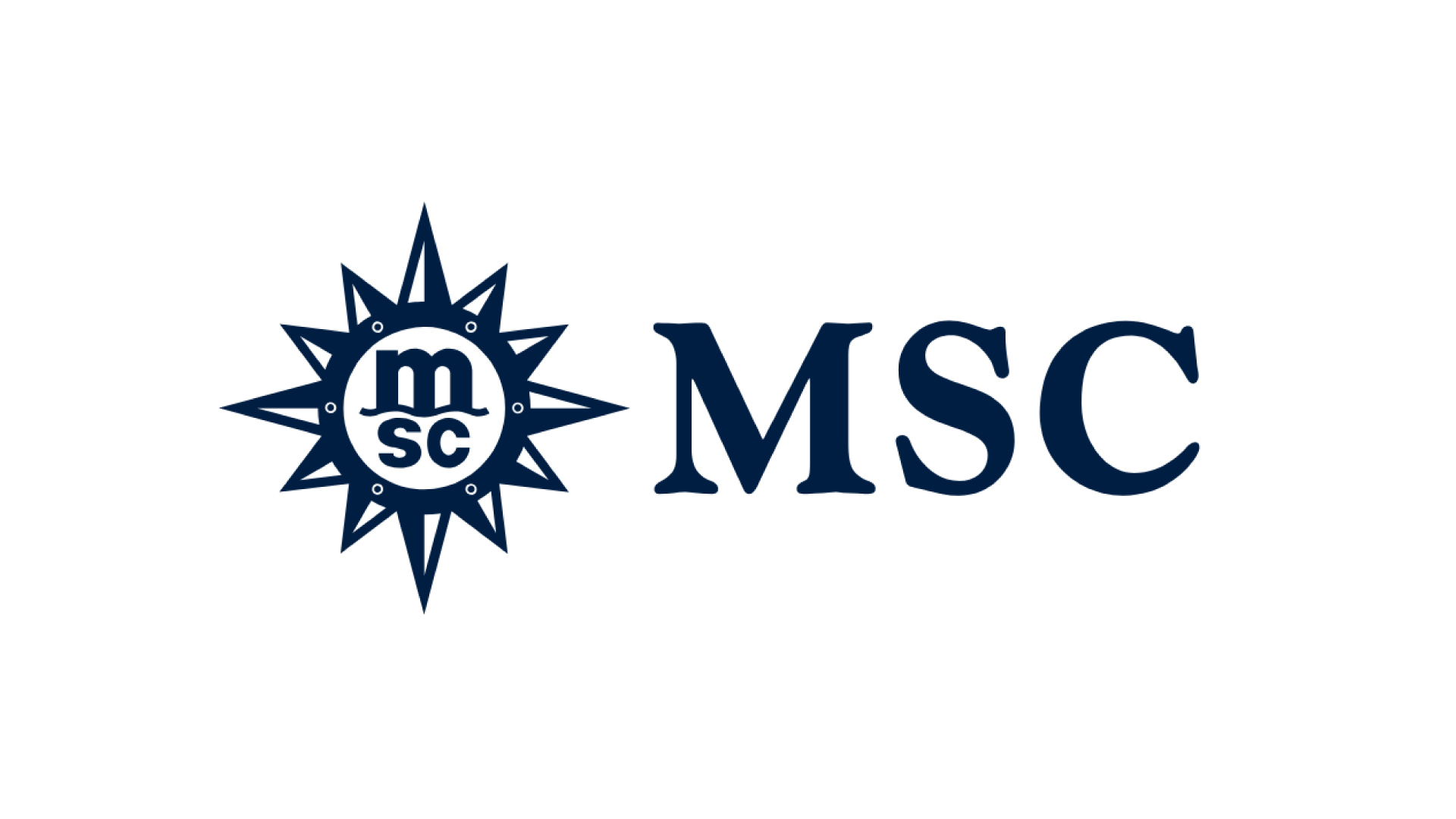 An exciting cruise that takes you from Kiel in Northern Germany across the Baltic to the Swedish Island of Gotland and the ancient port of Visby. On to the port of Nynashamn, Sweden which is used as the main cruise terminal for Stockholm, 70 kilometres to the north. Plenty of time at sea to enjoy the stunning beauty of this northern seascape in particular the almost endless days as the sun sets for only a short while this time of year. You will be totally wowed by Tallin, one of the best kept secrets in Europe! Amazing architecture, painfully restored and maintained amid delightful cafes and bars, this is a great place to visit. The cruise is inclusive of flights from Barcelona to Kiel together with excursions in each city we visit. 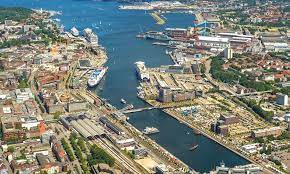 Kiel is a port city on Germany’s Baltic Sea coast. In the old town, the rebuilt, medieval St. Nikolai Church hosts classical concerts. Holstenstrasse and Dänische Strasse are streets lined with shops. Along the Kiel Fjord, the Maritime Museum displays model ships and nautical instruments in a former fish auction hall. Cruise ships dock at the Ostseekai Terminal in Germania Harbor and it is here that our fabulous cruise both starts and finishes.

Visby is a town on the Swedish island of Gotland in the Baltic Sea. It’s known for its well-preserved town wall, a medieval fortification incorporating defensive towers. The town’s many churches include the grand, centuries-old St. Mary’s Cathedral and the medieval ruins of St. Nicolai and St. Karin. The main square, Stora Torget, has cobblestone streets lined with cafes and restaurants

Just 60kms south of Stockholm, you will be impressed by the stunning natural beauty. This is a hugely popular destination for Swedes of all ages in the summer months. The ferries leave from her to many Baltic islands ands to Gdańsk in Poland. During the summer months, the harbour is packed with boats of all sizes, and bustles with both visitors and locals. There are a number of eateries and boutiques with locally made produce. 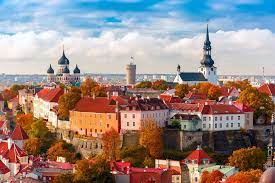 Tallinn, Estonia’s capital on the Baltic Sea, is the country’s cultural hub. It retains its walled, cobblestoned Old Town, home to cafes and shops, as well as Kiek in de Kök, a 15th-century defensive tower. Its Gothic Town Hall, built in the 13th century and with a 64m-high tower, sits in historic Tallinn’s main square. St. Nicholas Church is a 13th-century landmark exhibiting ecclesiastical art. Simply put, Tallinn’s old town is pretty spectacular.

The cruise experience on MSC Seaview is all about connecting you with the world outside, from the sea to the sky. Whether you’re sunbathing by one of the pools, strolling around the seafront promenade, dining under the stars or enjoying a relaxing massage in the lavishly appointed MSC Aurea Spa, you’re always surround by superb views.

Connected directly to the top deck by two panoramic lifts, the Sunset Beach Pool offers plenty of space in the sun, as well as breathtaking views out over the back of the ship and across the water. The unique Panorama Pool is the perfect place to relax, soak up the sun and enjoy the panoramic sea views. Around the pool you’ll find a set of innovative sun loungers, designed to give you the chance to stay closer to the water than ever before. The Waterfront Boardwalk on deck 8 circumnavigates the ship, offering access to a wide variety of restaurants, bars and places to relax. From the glass skywalk on deck 16, on the other hand, guests can enjoy a jaw-dropping view of the sea from above. Discover an exclusive “ship within a ship”, where you can indulge in the luxury of a private club, while enjoying access to all the recreation and entertainment amenities elsewhere on board. This is the MSC Yacht Club, a cruise experience like no other. Offering a wide selection of Balinese massages and other wellness and beauty treatments to revitalise body and soul, the lavish MSC Aurea Spa on MSC Seaview is a haven for relaxation and pampering, complete with a thermal area, beauty salon and nail boutique. State of the art gym

Equipped with Technogym® cardio and strength-training equipment, the high-tech gym on board MSC Seaview offers not only a wide range of original fitness courses and training programmes, but also the chance to enjoy superb sea views while you work out.