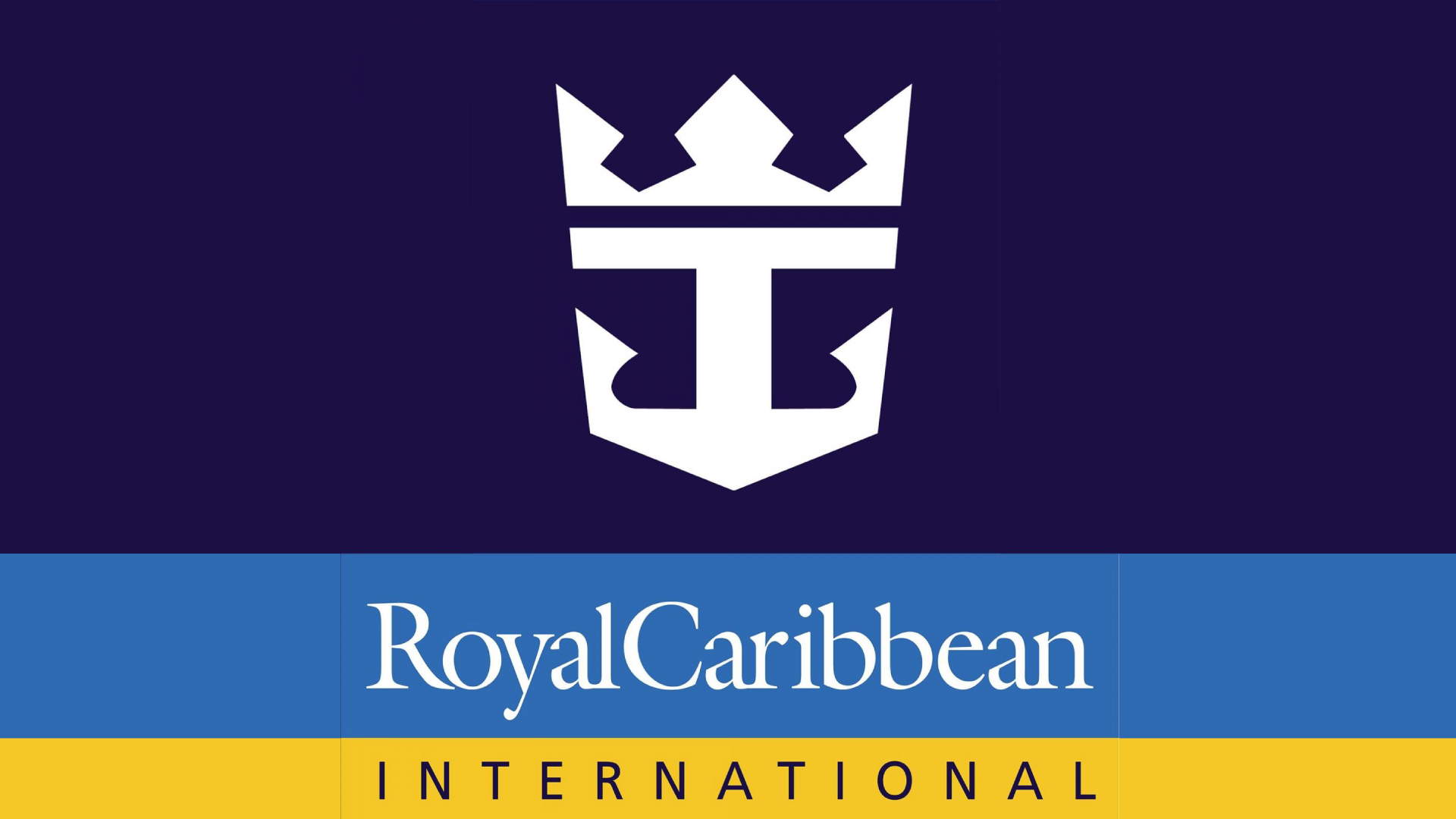 Royal Caribbean Cruise Line was founded in 1968 by three Norwegian shipping companies: Anders Wilhelmsen & Company, I.M. Skaugen & Company, and Gotaas Larsen. The newly created line put its first ship, Song of Norway, into service two years later. A year later, the line added Nordic Prince to the fleet and in 1972 it added Sun Viking. In 1978, Song of Norway became Royal Caribbean’s first passenger ship to be lengthened. This was accomplished via the insertion of an 85-foot (26 m) section to the vessel’s severed center. Following the success of this work, Nordic Prince was also stretched in 1980. During the stretching of both ships, their sterns were modified, however Sun Viking was not stretched or modified. In 1982, Royal Caribbean launched Song of America, over twice the size of Sun Viking and at the time the third largest passenger vessel afloat (after Norway and Queen Elizabeth 2).

In 1986, Royal Caribbean leased a coastal property in Labadie, Haiti, to be used as a private destination for its guests, renamed as Labadee. After a corporate restructuring in 1988, the line launched Sovereign of the Seas, the largest passenger vessel afloat at the time. That same year, Royal Caribbean also merged with Admiral Cruises. Two years later in 1990, Nordic Empress and Viking Serenade entered service and Royal Caribbean purchased a second private destination, Little Stirrup Cay, an island in the Bahamas, which they branded as CocoCay.

The second and third Sovereign-class cruise ships Monarch of the Seas and Majesty of the Seas were delivered in 1991 and 1992 respectively.

Royal Caribbean went public on the New York Stock Exchange in 1993. Over the next two years, the company experienced rapid growth, and it built a new corporate headquarters in Miami, Florida, and replaced the Nordic Prince with a new vessel, the Legend of the Seas.

The page you requested could not be found. Try refining your search, or use the navigation above to locate the post.